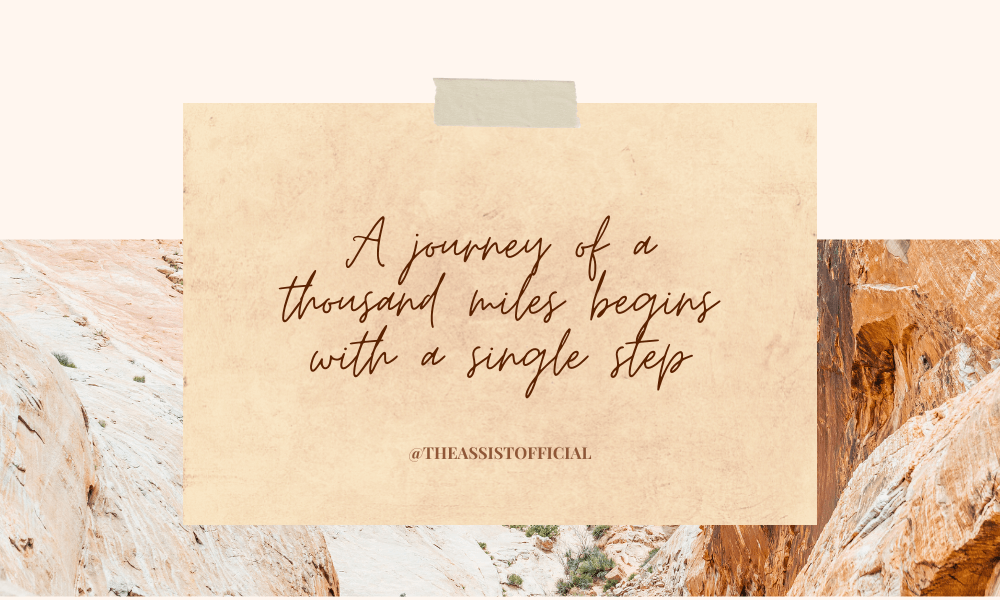 😑 To Curing Work Boredom
Ever get bored at work? Here are 30 things you can do instead >

🥙 To Meal Prep
Want to have your meals set for the week so you can focus on more important things? Get meal prepping tips here >

😴 To Better Sleep on Planes
Can someone please try this hack on their next flight and report back to us? See what we’re talking about >

💀 To a Halloween Cocktail
Looking for the perfect drinks for this weekend’s festivities? Here’s a list of 45 to choose from >

😰 To Overcoming Fears
Talking about money can be scary, but it also pays off. Read about the common fears of asking for a raise > 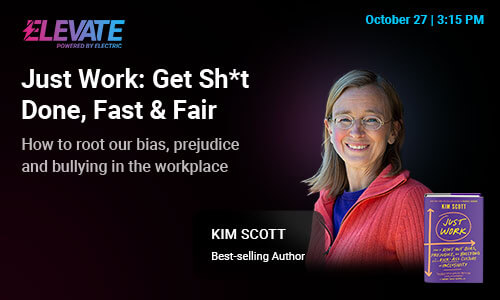 Are you eager to make workplaces more inclusive and just?

Bestselling author Kim Scott has joined Electric’s #Elevate conference lineup to share how organizations can root out bias, prejudice and bullying in the workplace.

Are you feeling misunderstood?

Several years ago I worked for an organization going through a major transition in terms of leadership. We were on our second interim CEO.

On one occasion, I was included in a meeting along with 3 other colleagues.

Our CEO asked me a question and I let him know that I was working on a solution with his assistant and that she had written him an email during our last meeting outlining a plan of next steps along with a completion date.

I share this experience to highlight that I know firsthand how difficult it is to be misunderstood, especially when someone accuses you of something you genuinely didn’t do, or misinterprets an action in a way you couldn’t have foreseen.

If you’re feeling this way due to a miscommunication or lack of communication, it may do some good to sit down with the other party and iron it out.

In the example I just gave, I realized rather quickly that this particular CEO wasn’t looking for an explanation, but rather someone to blame. It would have done no good to try and have a conversation with him.

I had to let him be wrong about me.

Over the years, as someone who has dared to put her ideas out into the world, I’ve had plenty of opportunity to embrace the growth required to let others think what they will:

These are hard lessons to learn, but they are SO worth it. I no longer live in fear of being misunderstood, which means I’m able to share more of myself at a deeper level.

To learn more about Annie, please visit her website: WholeAssistant.com or connect with her on LinkedIn. 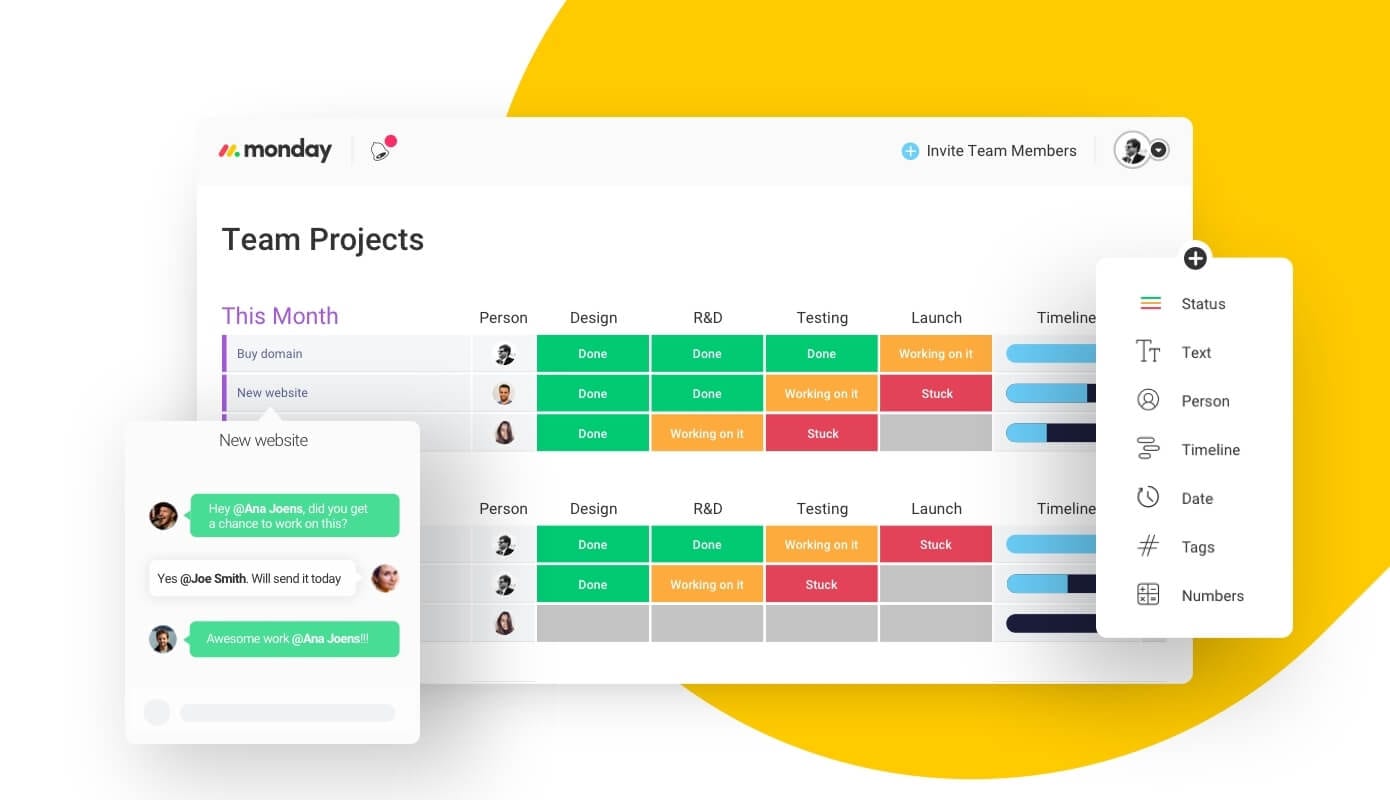 If you’re old school and keep a notebook and pen handy to write down your to-dos, or use a handful of apps to stay on top of projects, monday.com can either supplement your workflow or become your sole solution to get things done.

The really cool thing about it is that you can manage all your team’s work in one place (oh, and you can get it free if you’re strapped for cash).

No more endless e-mail threads or long meetings. With monday.com you can keep track of everything your team’s working on, communicate in context, and get started in minutes with a super easy set-up.

“Make each day your masterpiece.”

Show to binge 📺 :
The Politician

Song to bump 🎵:
Staring at the Sun by TV On The Radio

Song to bump 🎵:
The Cure by Lady Gaga

Podcast 🎙️:
How To Do Everything

Book 📚:
The Space Between by Dete Meserve

In Case You Missed It…

Join over 180,000 driven professionals who read TheFutureParty everyday to get the latest drops in the business of culture.

Morning Brew is one of our fave newsletters — you can get your own copy here. 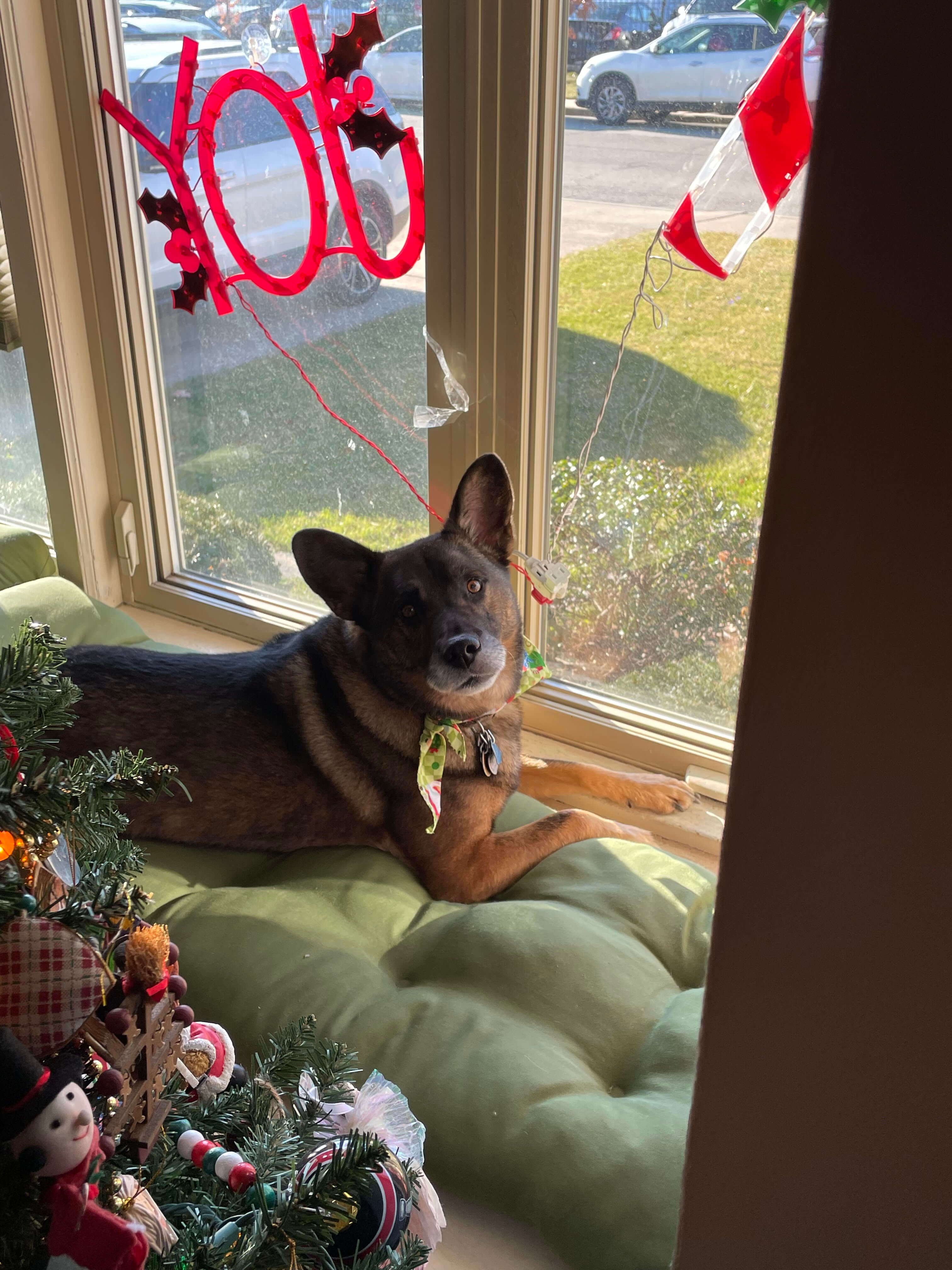 Everyone say “Hi” to Thor! Fun fact is he’s named Thor because he’s part Norwegian Elkhound. Also, although he’s named after the god of thunder, he still hides under his human’s bed when it storms.
🐶 🐱 🐦 We’re huge pet lovers at The Assist and want to feature a pet each week — fill out this form for your fur baby to be featured!