The Assist Newsletter
September 5, 2022
Start your morning with this affirmation: 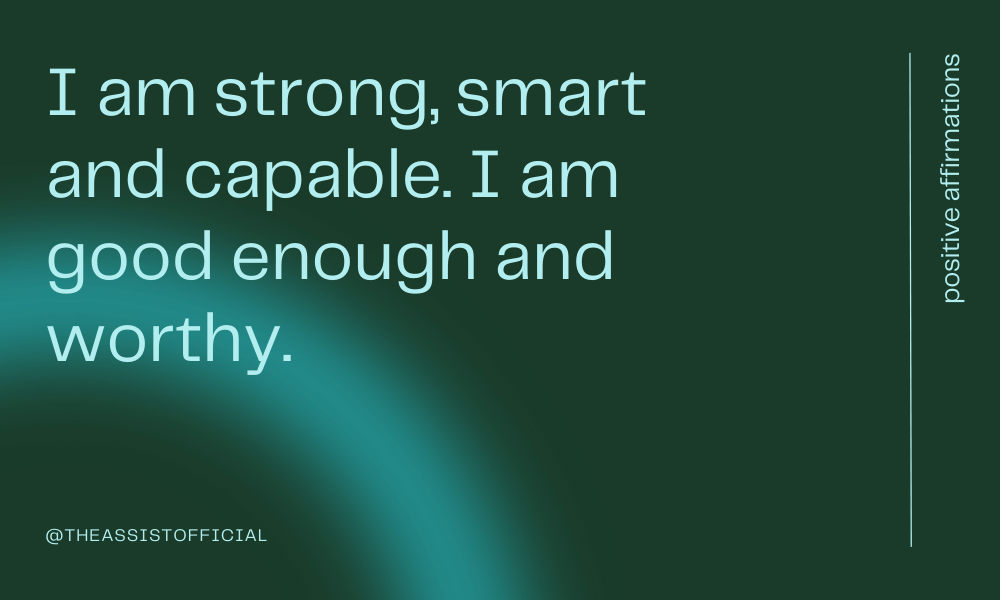 Going through a merger? Read this!

If you’re planning, executing, or really, involved with or participating in any aspect of a merger, then you might find yourself daydreaming often about the glorious moment in the future when it’s all over.

Why wait? Imagine you’re already there. You’ve already done it. You’re oozing hard-earned wisdom and wishing you’d had it before you started. (You’re also feeling generous.)

Here’s what you have to say to yourself:

I wish I had embraced change and encouraged my team to do the same.
I wish I had been more pragmatic and less optimistic about the natural changes the merger would necessitate. If I had embraced change, I could have planned accordingly. I realize now that relying on our organic compatibility instead of open communication and compromise makes as much sense as moving in with someone assuming no one will have to change anything about their habits and lifestyles.

I should have worked harder to actively find and understand differences across culture, process, procedures, and make a systematic effort to mitigate potential problems.

I wish I had realized “keeping” everyone involved was a top-down responsibility and not vice versa.

Instead of relying on individuals and individual teams to dive in and make the merger work, I wish I would have followed the example set by Dell and EMC, merging under the guidance of Deloitte consulting. They identified  how everyone’s work could and should “stream” together and mitigated potential risks and challenges before  work even began.

Lukas Hoebarth, a Deloitte principal on this merger, explained why this step is so crucial. “There are thousands of people across the world involved in a merger of this size,” he says. “Individuals participating in each workstream will have an understanding of their own responsibilities but may not realize how their activities impact others.”

I wish I had embraced “understanding people” as a primary, all-encompassing and logistical concern.

I wish I had taken to heart more lessons from failed mergers, which almost universally point to a truth that having pristine command over all logistics won’t help if you don’t understand the human operators involved in those logistics.

I could have conducted interviews or assessments to better understand how the logistics would affect the people involved.

Here are some of our fave templates that you can use today (for free):

Inspiration: Getting People Excited to Come to the Office

Adobe used interviews, focus groups, and surveys to come up with a hybrid work approach characterized by highly intentional and worthwhile in-person touchpoints that give employees all the good vibes of in-person work while maintaining the new-found flexibility.

Approach: Include at least some element of choice
Model: Apple’s return to office rollout

Recognizing the no single plan accommodates everyone’s preferences and that much of the future of the “office,” depends on preference, Apple introduced a return-to-office plan that requires some office time, but also offers flexible days that employees may choose to spend remotely or in the office.

A reluctance to return to work may not always reflect a lack of incentive to re-enter the office, but instead the consequences of leaving the home, including paying a higher childcare bill or having less flexibility and agility to respond to family needs and emergencies. KPMG lessened those consequences by offering an expanded suite of benefits covering expanded caregiver and parental leave.

TOGETHER WITH MORNING BREW

Learn Something New Every Day 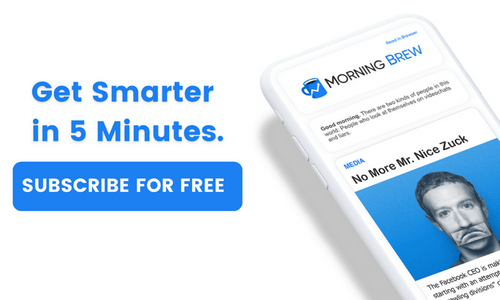 Let’s face it: traditional business news is dry, dense, & boring. But Morning Brew is written in a witty yet educational tone that makes reading the news actually enjoyable.

The best part? It’s 100% free and only takes 5 minutes to read so that you can get all of the most relevant updates and get on with your day. Check it out!

Water Cooler Trivia is about to become your team’s new fave weekly ritual. Try it free for an entire month.

Office Otter is one of our fave to-do list software you didn’t know you needed (until now).

Bonusly put out a free Ultimate Retention Checklist for Managers.

Check out our Employee Engagement Bundle and browse our Etsy Store.

Riddle me this: What kind of band never plays music?