The Assist Newsletter
July 1, 2022
Start your morning with this affirmation: 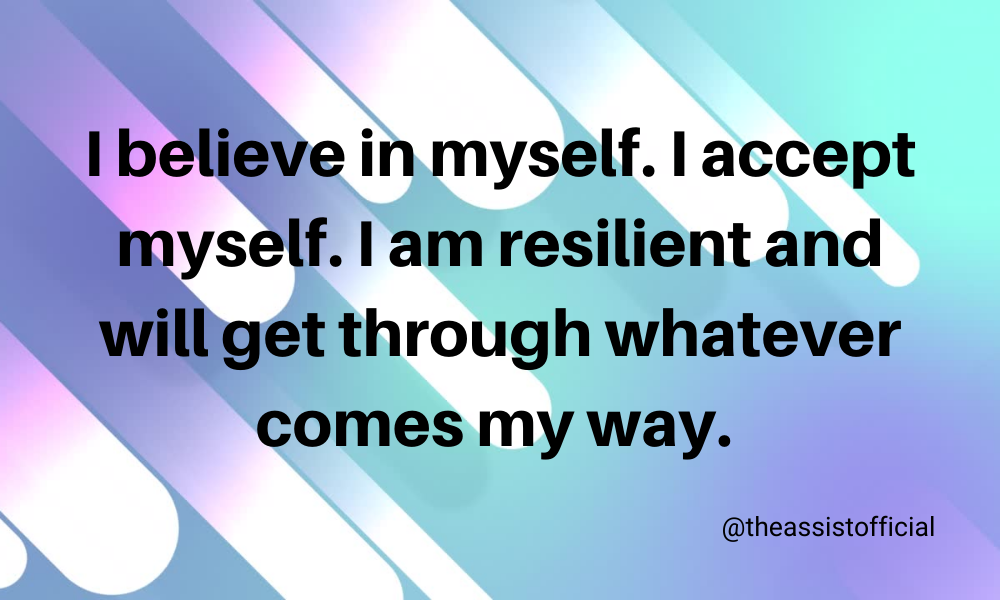 Bad bosses come in many shapes and sizes.

There are the bullies who abuse, humiliate, demean, and exploit, without remorse. (According to the Workplace Bullying Institute, 30% of Americans get bullied at work.)

There are the incompetent managers, who fail to communicate, establish clear goals, and give actional feedback. (These baddies contribute to the low workplace engagement plaguing today’s offices.)

Then there are the bad bosses you can’t even describe, the ones who just drive you nuts and get under your skin.

If you have a bad boss, you might feel powerless, but never forget you’re not. Here are some ideas for counteracting* some of the most common bad boss behaviors.

*If you’re suffering from abuse, then please get help and get out of the situation as soon as possible.

Counter behavior: Challenge them. Tell them what you learned from the mistake. Explain how it was actually a growth opportunity. Even if you don’t convince them, articulating the defense will make you feel better and also signal that you won’t just smile and nod when faced with pointless feedback.

Counter behavior: Talk yourself up as much as possible. This Society for Human Resource Management post recommends putting your initials on all applicable work and bringing up your achievements in casual conversations, especially with leaders.

Bad boss behavior: Taking every opportunity to belittle you

First, write out your script:

Work on your script until it’s as clear and concise as possible, and you can read it out loud without getting emotional. If you truly don’t feel safe confronting your boss, then ask a trusted co-worker to support you during the confrontation.

Bad boss behavior: Communicating in terrible, clipped, or vague terms or just not communicating at all

Counter behavior: Ask questions, lots of questions, to compensate for the sad fact that they probably won’t volunteer any information. If you can, try to meet with this person every day or as frequently as possible so you always have an opportunity to squeeze out the information and clarity you need.

Bad boss behavior: Being a negative Nancy all day, every day

Counter behavior: Prepare for interactions by engaging in activities that make you feel high arousal, positive emotions, like happiness, admiration, and delight. You’ll be better prepared to weather any negativity coming your way.

Counter behavior: Present your ideas gradually and strategically, for example, by mentioning them casually,  when you’re talking about other things or in the context of other successful departments or companies.

When you officially present the idea for consideration, the extra familiarity might make them more receptive or even convince them they actually had the idea first. 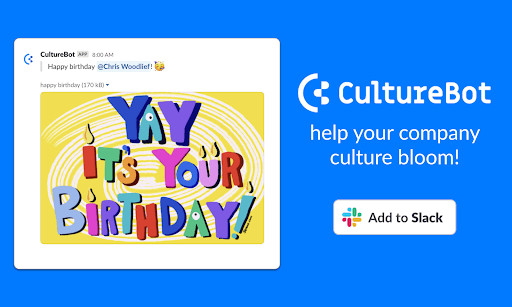 Growing a culture for remote employees without the natural social interaction an office provides can be quite the challenge. Add in a few sprinkles of Zoom fatigue and Slack exhaustion and you’ve got a culture problem.

Made to merge seamlessly with your existing workflow, CultureBot levels up with automatic birthday and anniversary celebrations, conversation starters, and shoutouts for recognition and team wins.

Learn more about the mission to revive your team’s day-to-day and get your first two weeks free.

Stress Reduction in a Meditative Format

We’ve heard of mindfulness for cultivating clarity or building gratitude, but is there a mindfulness practice specifically designed to bust stress levels?

Mindfulness-based stress reduction (MBSR) is a specific mindfulness practice designed to help you recognize your own stress patterns. Systematic reviews suggest it works, leading to measurable improvements in anxiety and depression scores.

Here are some practices you can do today:

Transition from “Hectic” to “Efficient”

Do you or your boss have a work life that can be summarized as “Hectic” with a capital H?

Approach this goal by leveraging your optimal productivity time (OPT), using the Getting Things Done Method, or practicing deep work.

This approach increases efficiency by harnessing your optimal productivity time (OPT), the times you’re naturally at your most energetic and clear-headed.

This approach increases efficiency by optimizing your engagement and attention throughout the day.

Adopting this methodology means adopting a long-term mindful approach to your daily work. You’ll have to frequently remind yourself of and check in with the key tenets until they become second nature.

Check in with yourself throughout the day with these questions:

This approach increases efficiency through complete and sustained attention.

July 6 marks the birthday of Frida Kahlo, the late Mexican painter and luminary. We’re celebrating her inspired life by reflecting on some of her words of wisdom:

“At the end of the day, we can endure much more than we think we can.”

A bus accident left Frida with a fractured spine and pelvis and a lifetime of unspeakable chronic pain. She endured this pain, sometimes expressing it in her art, through works such as The Broken Column.

“I don’t paint dreams or nightmares, I paint my own reality.”

Frida poured her good and bad emotions and experiences into her paintings, creating, as a result, deeply evocative and expressive pieces that move viewers with a single look.

As one curator told the Smithsonian Magazine:

“Kahlo made personal women’s experiences serious subjects for art, but because of their intense emotional content, her paintings transcend gender boundaries. Intimate and powerful, they demand that viewers—men and women—be moved by them.”

Frida reminds us that the self, while we inhabit it each day, always offers something more to discover, explore, and reflect on.

“Nothing is worth more than laughter. It is strength to laugh and to abandon oneself, to be light. Tragedy is the most ridiculous thing.”

Dashlane is the #1 password manager that sets your team up for security success. Try it free today.

Bonusly put out a report of 11 D&I Statistics that will change how you do business.

Office Otter automatically turns your convos into an actionable to-do list (for free).

The Assist Store
Check out our Candidate Rating Card Template or browse our Etsy Store.
🚨 Help Wanted
Craving more content? Here are some recs to tie you over until then.
👉 We’ve launched our Private Facebook Group! Join today.
P.S. Follow us on Instagram & TikTok for additional tips.

Riddle me this: What do you bury when it’s alive and dig up when it’s dead?

Have more feedback? 💌 Reply directly to this email and let us know!